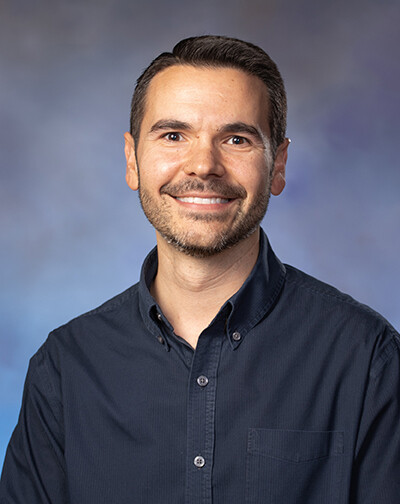 Born in Fort Wayne, Indiana, Brian began following Jesus at the age of 16. Though he had attended a local youth group for a few years, God chose to use a judge assigned to his juvenile court case for shoplifting to awaken him to the fact that his life didn’t match up to what he said he believed. Brian responded to God’s call under intense conviction of his sin and need for grace. His life has not been the same since.

Brian graduated from college at Western Michigan University with a degree in Occupational Therapy. While he enjoyed working with patients and seeking opportunities to share the gospel in his workplace, the Lord eventually called him to full-time ministry in 2004. As a result, Brian and his wife, Kacie, moved to Louisville, where he attended the Southern Baptist Theological Seminary and graduated with a Masters of Divinity in Pastoral Studies. Later, Brian supplemented his pastoral training by completing all three counseling certificates with the Christian Counseling and Education Foundation (CCEF). After serving at pastorates in Ohio and Indiana, the Lord called Brian, Kacie, and their three boys, Jonathan, Thomas, and Zachary, to move to the Twin Cities in 2018 where he began serving as Pastor for Care & Counseling at Bethlehem’s North Campus. His title was updated to Pastor for Counseling, North in 2021.

Brian is passionate about helping people face life’s challenges by building a relationship with them, opening up the Scripture, and pointing them to the hope and help found in Jesus. Over the years he has enjoyed helping men, women, and children apply God’s word to various struggles including depression, anxiety, broken relationships, parenting challenges, and sexual brokenness. In addition to direct care and counseling, Brian also thrives on training fellow believers to join in the call to care for and counsel one another. His prayer is that the church would continue to develop a culture where we pursue meaningful relationships, share our struggles with one another, and speak the truth in love so that together we can become more like Christ.

Each day, Brian is amazed at the way God has been so gracious to him. He looks forward to seeing his Savior face to face and until that day is eager to serve him with the strength that God supplies.