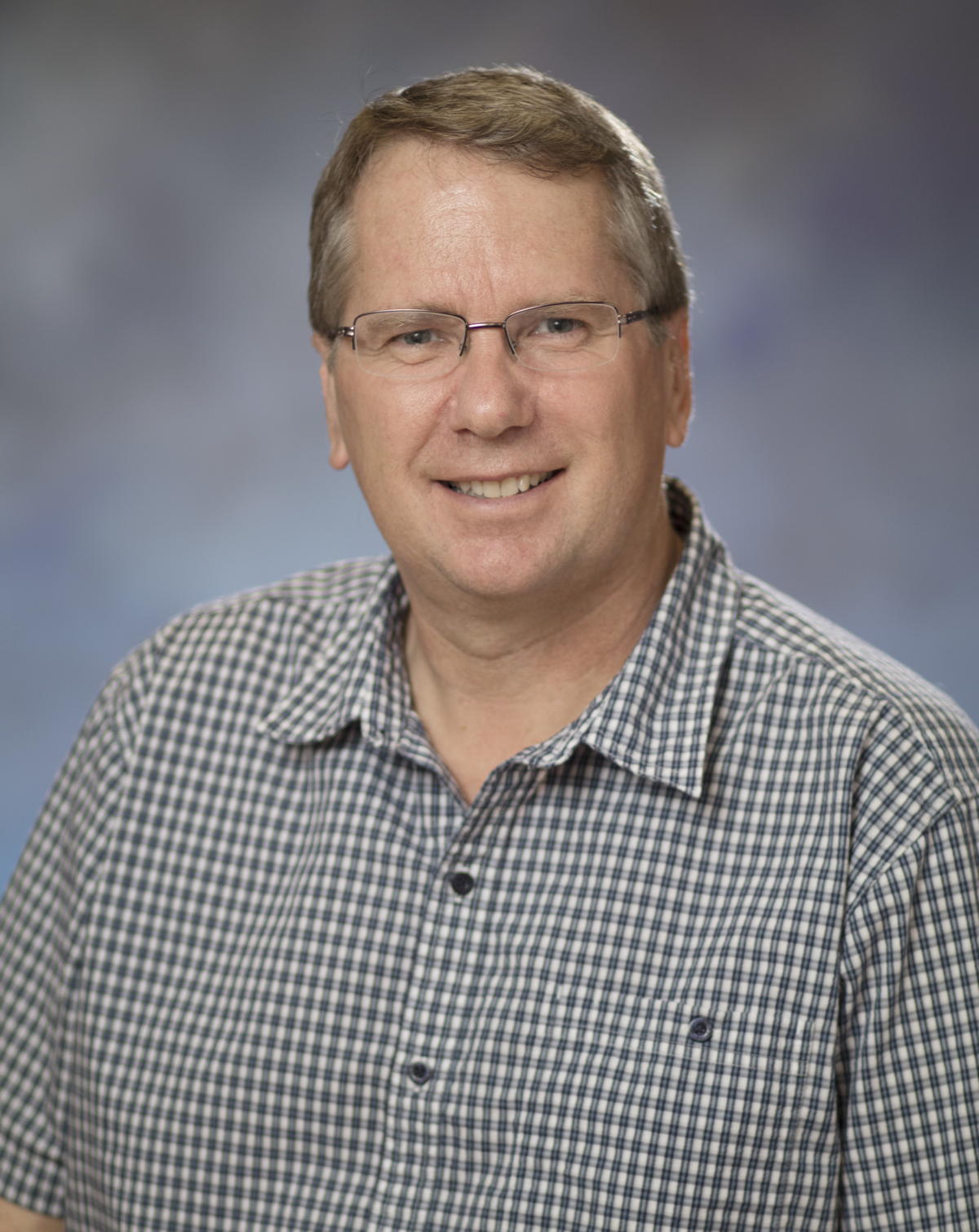 Serving as part of Bethlehem in a variety of roles has been Todd’s joy since 1986. He loves Jesus and desires to serve in the strength that God provides, so in all things God may be praised through Jesus Christ (1 Peter 4:11). God drew Todd to faith when he was 8 years old when his sister told him about Jesus. A pastor discipled him in graduate school, and Todd’s studies centered on communicating to the glory of God.

Todd taught Communication at Bethel University for five years, and then God dramatically pointed his life to missions. Todd and his wife, Tamara, were Bethlehem global partners who served for eight years with Mission: Moving Mountains (M:MM) in Tanzania. In 2002, Todd accepted the role as president of M:MM. From 2006–2011, he served as Executive Director of Daystar U.S., serving to advance Daystar University in Kenya.

Todd & Tamara were formerly the Co-Coordinators of Bethlehem's Global Diaconate, and Todd has served as a Bethlehem elder and our Pastor for Global Outreach.