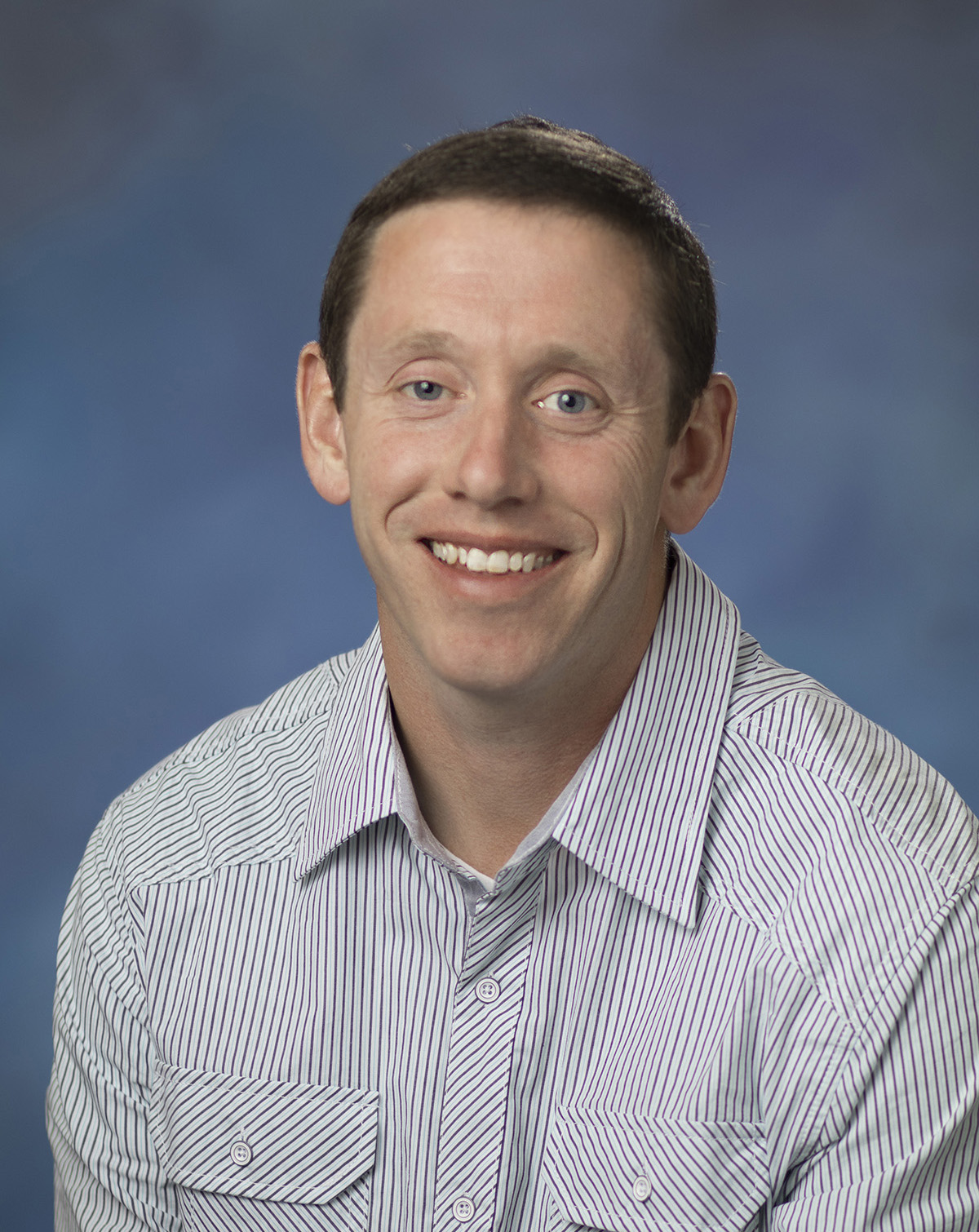 Paul was raised in Spartanburg, South Carolina, in a Christian home. He grew up living out of a works-based mentality rather than one fueled by the cross. While attending Presbyterian College, through the ministry of Campus Outreach, Paul was exposed his sinful self-righteous heart, the good news of grace, and the hope of knowing Christ.

After graduating, he served on staff with Campus Outreach in South Carolina for three years. In 2003, he moved to Minnesota to pioneer Campus Outreach Minneapolis at the University of Minnesota, and he became a member at Bethlehem. He has been ministering on the campus, living out his burden for evangelism and discipleship. He and his wife, Samantha (Samm), have two daughters, Maddux (2008) and Sophie (2010).

Paul is pursuing a Master’s Degree of Religion through Reformed Theological Seminary and continues to minister at Bethlehem with college students and young married couples. He has taken several courses through The Bethlehem Institute and has taught Sunday School and Getting Acquainted classes.