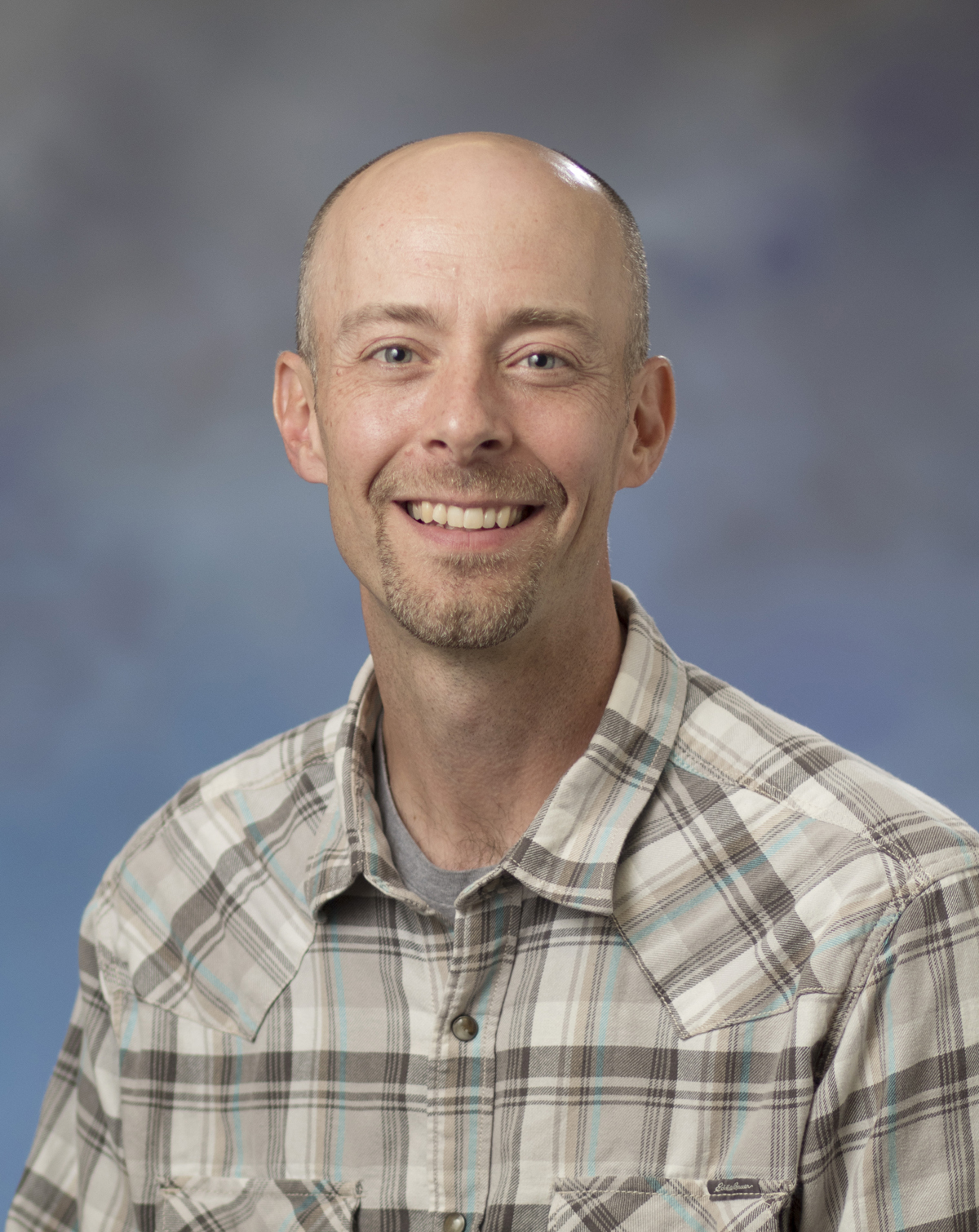 By God’s gracious hand, Jonathan (meaning “God’s gracious gift”) was born in Wheaton, Illinois, to a mother with complications due to Multiple Sclerosis. His family moved to Shoreview, Minnesota, when he was 6 years old. That year, he asked Jesus to be his Savior, but the gospel had yet to land on his heart.

Five years later, his parents were divorced, and Jon responded by pursuing satisfaction apart from God. The next six years gave evidence that he was “foolish, disobedient, led astray,” and a slave “to various passions and pleasures” (Titus 3:3). The persistent prayers of his mother and grandmother, together with the faithful proclamation of the gospel by a youth leader, were the means by which Jesus pursued and conquered Jon’s heart when he was in Grade 11.

After his freshman year at Trinity International University in Deerfield, Illinois, God began to call Jon to full-time ministry. While serving at a summer camp, Jon sensed the Spirit giving him a growing passion to teach the Word of God to students. He returned to Trinity and pursued a B.A. in Youth Ministry and a minor in Biblical Studies.

Jon met his wife, Mandy, in college and they were married after graduation.

In 1998, they moved to Worthington, Minnesota, where Jon served for six years as youth pastor at First Baptist Church, overseeing volunteer teams, teaching, and leading mission trips for both Jr & Sr High.

In Fall 2004, Jon and his family returned to the Twin Cities to be close his mother and to allow him to pursue a Masters of Divinity in Biblical Exposition at Bethel Seminary, which he completed in June 2010. Jon & Mandy have been active members at Bethlehem since 2005. They have four children: Addalai, Elena, Samuel, and Gabriel.