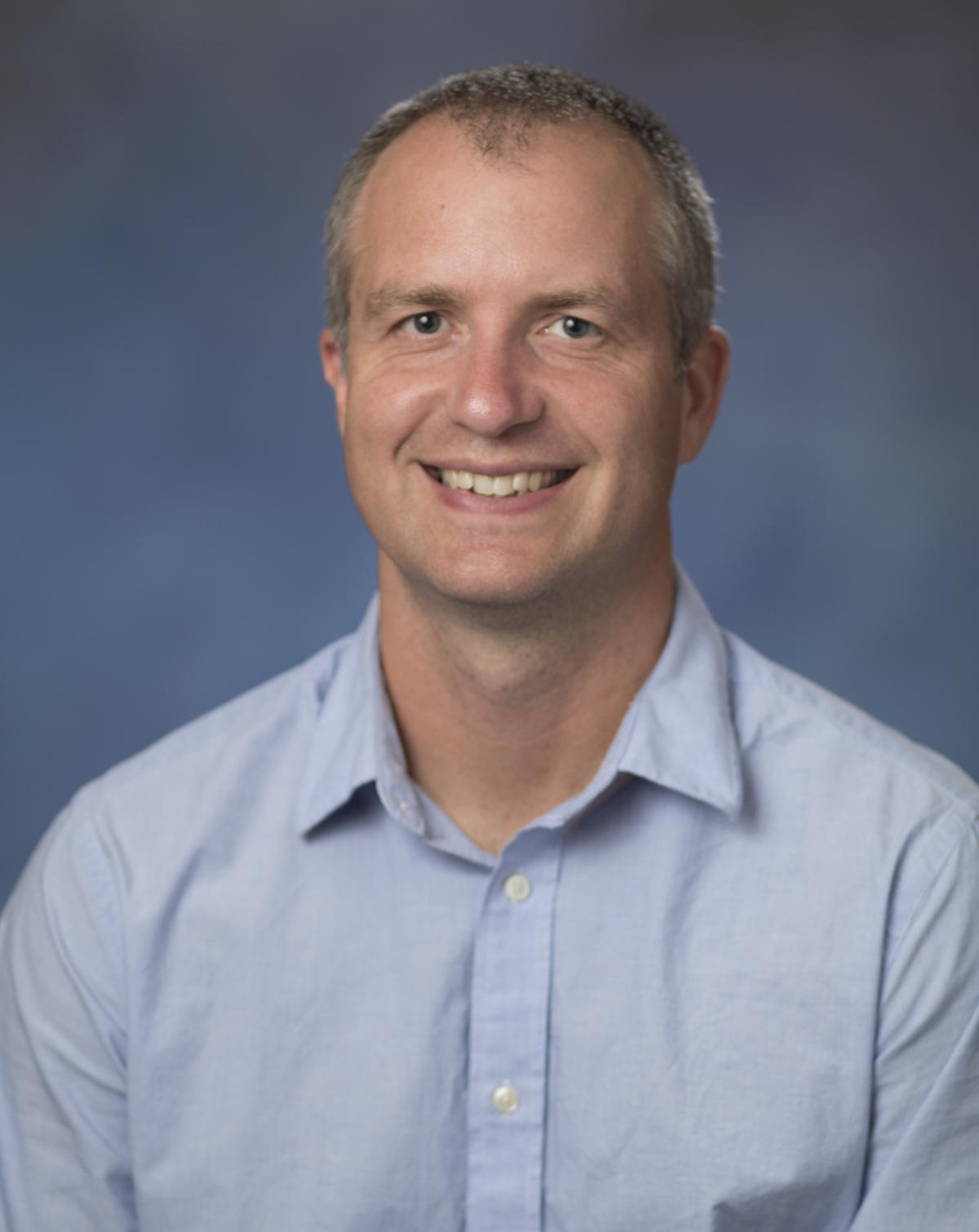 Jared grew up in a Christian home in Denver, Iowa. He came to faith in Christ through a sermon at church around the age of 10.

In 1996, after six years of flickering faith during high school and the first part of college, God brought revival to Jared through a campus ministry. Through the next years of college, he was established in his faith and equipped to share the gospel and personally disciple others through The Navigators.

After college, Jared spent two years teaching middle school Social Studies and coaching high school basketball. In 2003, he joined the staff of The Navigators and worked in college ministry for five years, spending time at Iowa State University and at the University of Wisconsin–Eau Claire. During this time he met and married his wife, Amy.

In 2008, Jared joined Bethlehem’s Campus Outreach Minneapolis as Mobilization Director and became a member of the church. In 2015, Jared transitioned out of his role in Campus Outreach to become Pastor of Small Groups, Downtown. Jared & Amy have three boys: Josiah, Owen, and Micah.