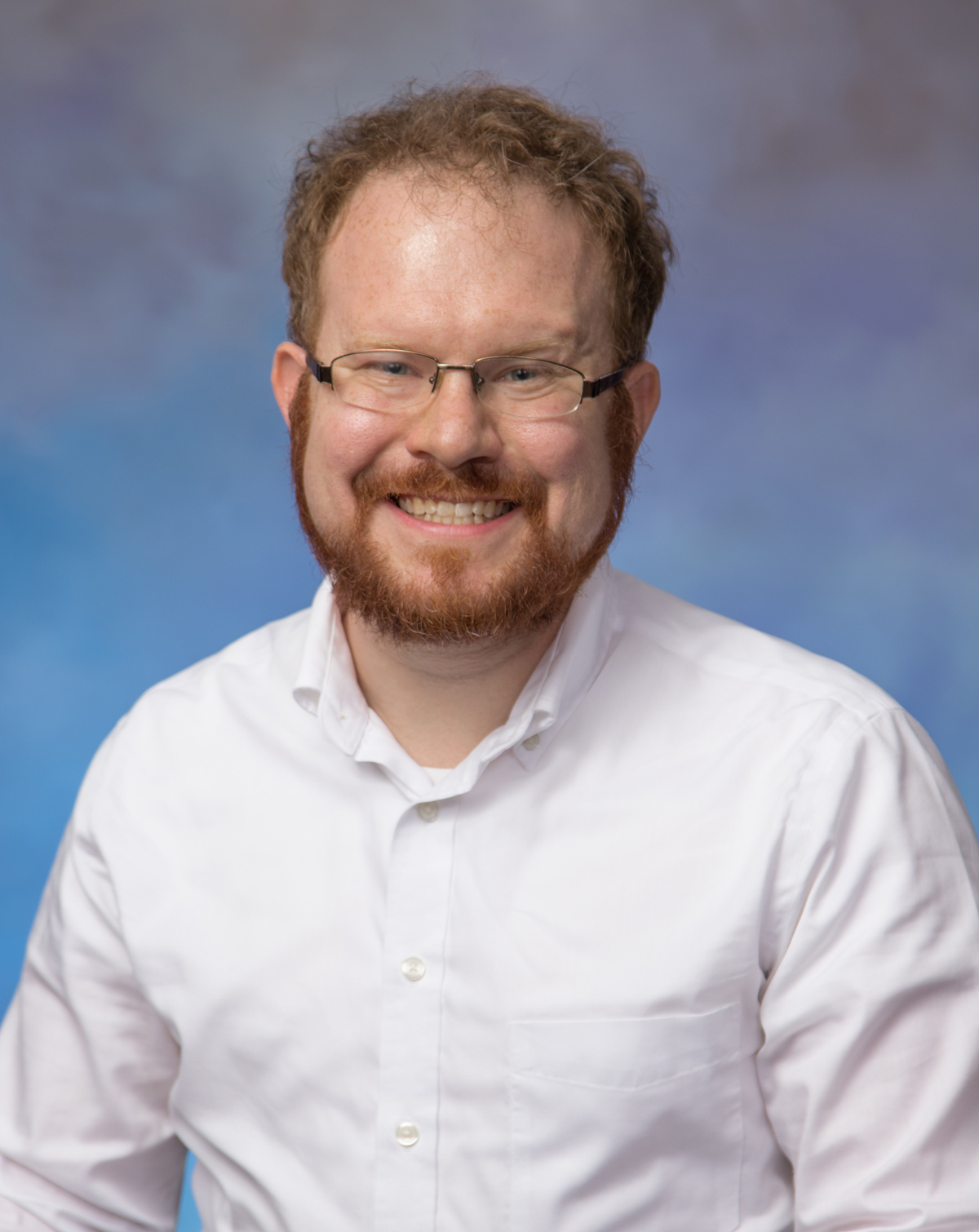 I was born in northern Michigan into a military family, and spent several years moving around the country before settling in Cincinnati at the age of six. I grew up in the Catholic church, although later in my childhood years we attended a Episcopalian church. Early in my preteen years, God saved my mother. At this time, my father, who had made a profession when he was younger, began to live more in accord with that profession. Together they realized that their children were apart from Christ, and they began to faithfully evangelize us. In the midst of these years, our family was going through very difficult circumstances, and (unbeknownst to me) God was using it to press me toward him.

At age 15, God opened my eyes to the glories of Christ through the faithful witness of my parents and (specifically) the preaching ministry of an Australian youth pastor at a Christian music festival. About 10 months later, we started attending a independent Baptist church. I had heard the word of God preached at the Episcopalian church that we were a part of, but not in this fashion where the Word was preached weekly. Through this ministry, I grew in my new-found faith and began serving in several capacities. I also met a young 13-year-old girl who would later become my wife.

While continuing to serve in that local church in Cincinnati in the early 2000s, I felt the keen desire and call to full-time ministry. This was confirmed by others in that ministry and elsewhere; this desire eventually led me to pursue theological education at Northland International University in northern Wisconsin. Between my junior and senior year of college, I married Natalie, whom I had met about a decade earlier, shortly after becoming a Christian.

After nearly staying in Wisconsin to lead a church we helped plant, we ended up moving back to Cincinnati and serving at the church where we had met. I served as a lay youth and college pastor while working for Natalie’s dad, and I saved money for future education. After about 16 months in Cincinnati, in August 2010, we moved to Minneapolis to pursue education. We’ve been here been ever since. I had the privilege to work under Kempton Turner with youth and their families at the Downtown Campus until the summer of 2014, when Natalie and I moved to South Campus to serve youth and their families there.

Daniel received a Bachelor's degree in Bible and Theology with an emphasis on Bible Exposition from Northland International University in Dunbar, Wisconsin, and a Master of Divinity from Bethlehem College & Seminary in Minneapolis. Daniel lives in Burnsville with his wife, Natalie; their son Caedmon (2011); their daughter Helen (2014), and their daughter Eden (2017).