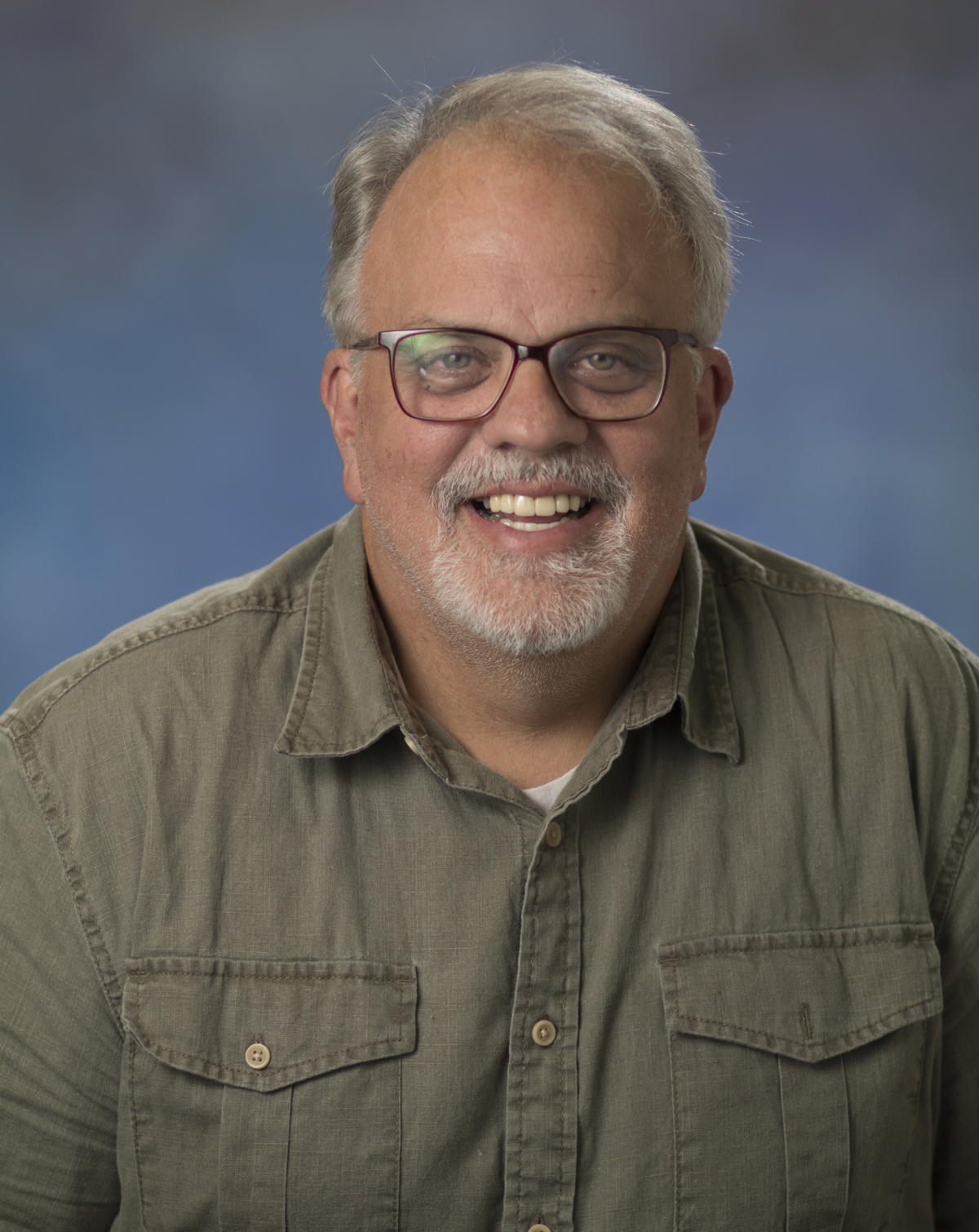 Raised in Iowa in a Christian home, Chuck accepted Christ at the age of 8. Music was his focus early on and he graduated from Wheaton College in 1982 with a B.A. in Music Education/Voice. He married Carol that same year. He later received a Master’s degree in Choral Conducting from St. Cloud State (1990). He was a Minister of Youth and Music in Iowa where he also taught Physical Education at a Catholic school for two years. God called the Steddoms to Monticello, Minnesota, in 1984 where Chuck served as Minister of Music and Christian Education at Riverside Alliance (formerly Monticello Alliance). In 1990, they were called to Prairie Bible Institute, where Chuck would teach and later chair the music department and then become the Associate Dean of the college.

Chuck’s authentic leadership flows out of his music-filled heart as he sings, teaches, pastors, and encourages us to be more and more open to the filling of the Spirit in heartfelt worship of God who alone is worthy of it. His desire is to win unbelievers, to strengthen, encourage, and fire the faith of believers, and to support the hands of those who serve through music and the Word. His wife, Carol, is the principal accompanist at Bethlehem’s South Campus. The Steddoms have four children: Daniel, Allison, Kiandra, and Alexander, who is now with the Lord.