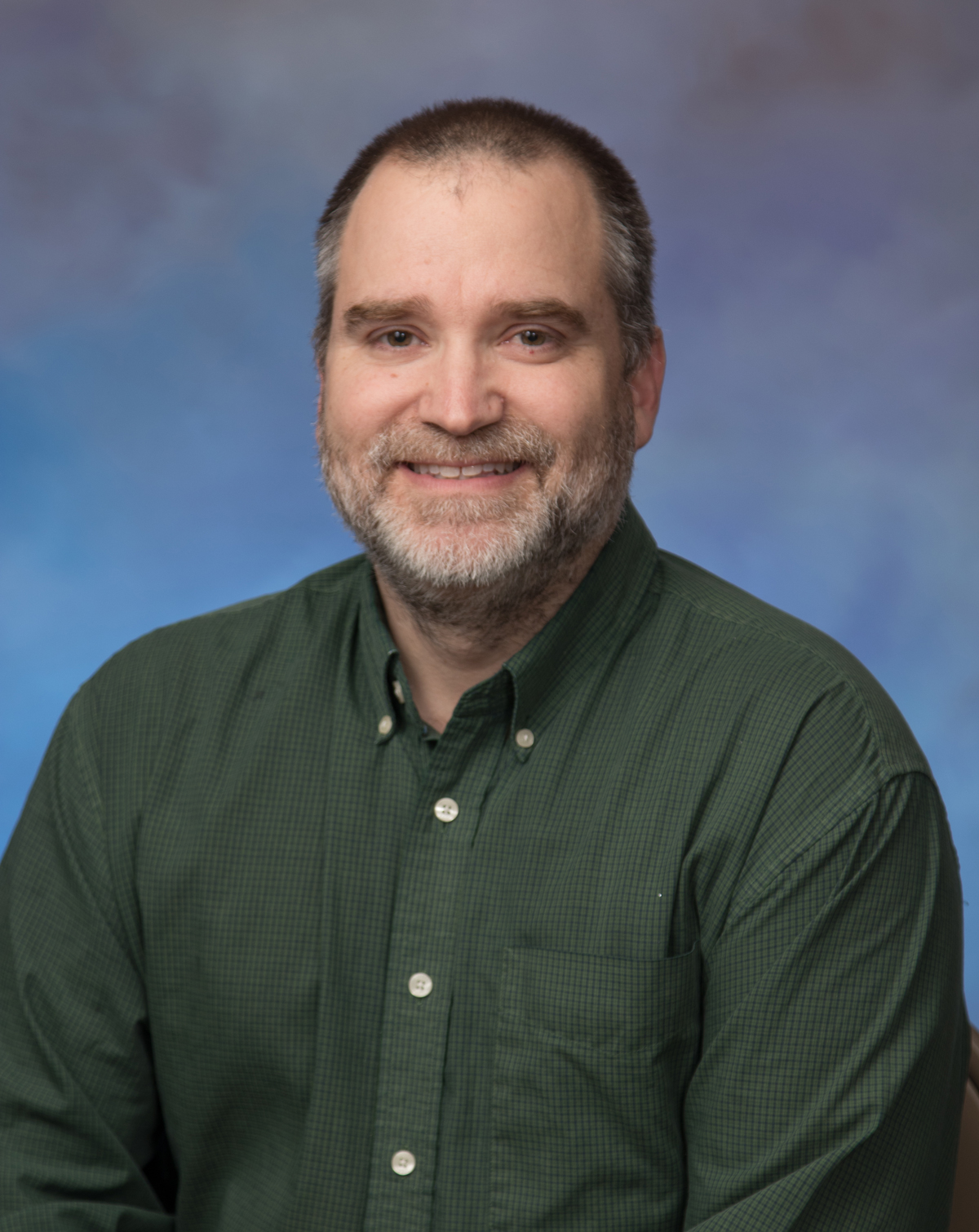 Bryan and Debby were married in 1996. They grew up in Richmond, Virginia. They have seven children: David (2005), Olivia (2007), Theia Joy (2008), Elsa (2010), Ana Hope (now with the Lord), Ileana (2013), Isaiah (2015). In 2005, they became members of Bethlehem and have lived in the Phillips neighborhood in Minneapolis since 2005. Bryan enjoys being with Debby and his kids, talking to people—walking with them through the good, the hard, and the bad of life—personal ministry, training and equipping others for counseling, discipleship, reading, teaching, music, fishing, football, and exploring the Twin Cities with family and friends.

Bryan has an undergraduate degree in Biblical Studies and the History of Ideas from Southeastern College in Wake Forest, North Carolina. He has earned Levels One, Two, and Three certificates from the Christian Counseling and Educational Foundation (CCEF), and holds a master’s degree in Biblical Counseling from Northland International University in Dunbar, Wisconsin. During 2008–2013, he served as a non-vocational elder at the Downtown Campus of Bethlehem Baptist Church. Bryan is the former Director of Redemption: Twin Cities (a biblical counseling ministry of Bethlehem Ministry Initiatives), where he served from June 2014 to April 2017.

Through the means of reading the Bible and while attending a church in 1995, I learned that God had enacted a divine rescue plan for sinners like me. By God’s grace, I discovered that although I was without any hope of saving myself—I was dead in his trespasses and sins—God sent his own Son to take on human flesh; to live a perfect life of active obedience; to die a substitutionary, atoning death on the cross on my behalf; and then to rise triumphantly out of the grave.

Jesus took the wrath that I deserved. He took his sin on himself, though he himself never sinned. God gave me eyes to see that Jesus alone is my righteousness. And God gave me a new heart to believe in and trust his gracious provision of Jesus: the Spotless, Perfect, Lamb of God. He caused me to be born again. Though I am weak, frail, and still sin, the Lord is at work in me to fulfill his promise to complete the work he began—to conform me fully into the image of Jesus. I rejoice in the reality that Jesus is mine—and I am his—forever.