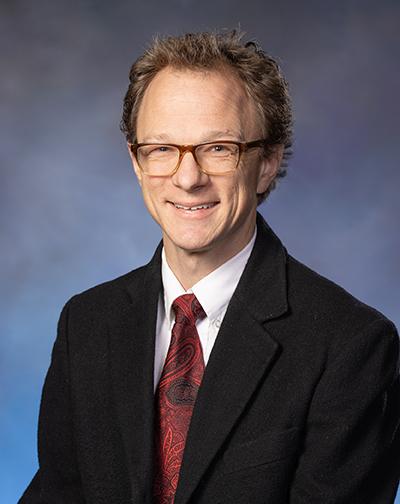 Benjamin was born in Manassas, Virginia, to Edward & Meri-Kay Katterson. With two older brothers, Jonathan and Nathanael, they moved overseas due to work with the foreign service (American Embassies). While in New Hampshire at age 8, Benjamin’s mom told him the gospel, and he prayed that night and waited on the Lord. At that point in time, Jesus perfected Benjamin and sanctification began (Hebrews 10:14).

A weak and nominal theology proved harmful to the family, and sin began to break them apart. By the end of Benjamin’s high school years his parents were divorcing. Benjamin found solace in the small, subtle, insipid, and deadly sins of laziness and thoughtlessness. God, however, had bound Benjamin in his steadfast love and would prove His faithfulness eternally.

The Lord dealt with Benjamin’s dad similarly as to Saul on the Damascus Road. The weak theology was corrected by the strong hand of a sovereign and good God, and nominalism began to escape from our newly Spirit-cultivated hearts. The works of a Dr. John Piper (Dangerous Duty of Delight, Desiring God) led both Benjamin and his dad and one of Ben’s brothers to relocate to Minneapolis for further study.

At Benjamin’s first Bethlehem event, a gorgeous and godly redhead was behind the food table. His future wife, Amy, does not remember the event of spurning his first “Hello!” (she was busy serving hot dogs) but was finally won over, and they married in 2008.

Benjamin finished his Bachelors in Elementary Education from Metropolitan State University while working for Bethlehem’s South Campus as the Logistics Coordinator. During his final year at Metro State, the Lord made an unmistakable call on Benjamin’s life to attend Bethlehem College & Seminary. During his years of seminary, Benjamin served one year as the South Campus Youth Coordinator, two years as the Downtown Jr High Ministry Assistant, and then joined the North Campus staff in the same role in 2016. Benjamin graduated in May 2017.