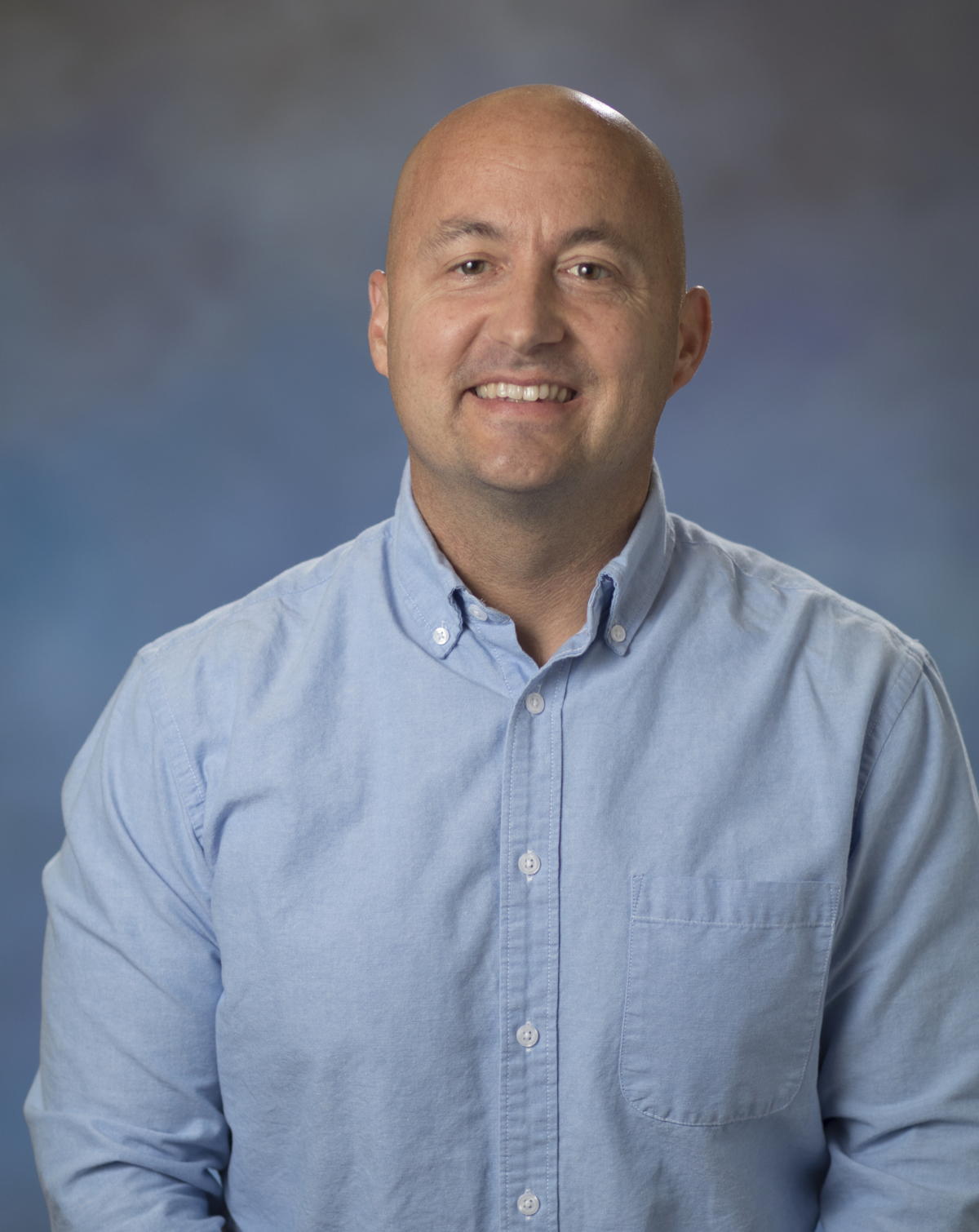 Aaron grew up in South Minneapolis, until moving to Minnetonka in 6th grade. He attended Gustavus Adolphus College, where in his sophomore year the Lord used a men’s Bible study to draw Aaron to Himself. After graduating from Gustavus in 1997 with an Elementary Education degree, Aaron went on to teach Bible and serve as Director of Spiritual Life at King’s Christian Academy in South Minneapolis.

Aaron started attending Bethlehem in 1998 (right at the beginning of Romans!), where he came to a clearer understanding of the gospel and developed an appreciation for sound doctrine. He attended Bethel Seminary from 2004 to 2006, and then moved to West Palm Beach, Florida, to teach Bible Doctrine and Apologetics at a Christian high school. In Fall 2010, Aaron was hired to serve in the ministries of Adult Ministries and Children's Discipleship at the South Campus. He was on staff at Bethlehem through December 2018.

Aaron is married to Jessica, and they have four daughters: Natalie, Meg, Kalia, and Paige.