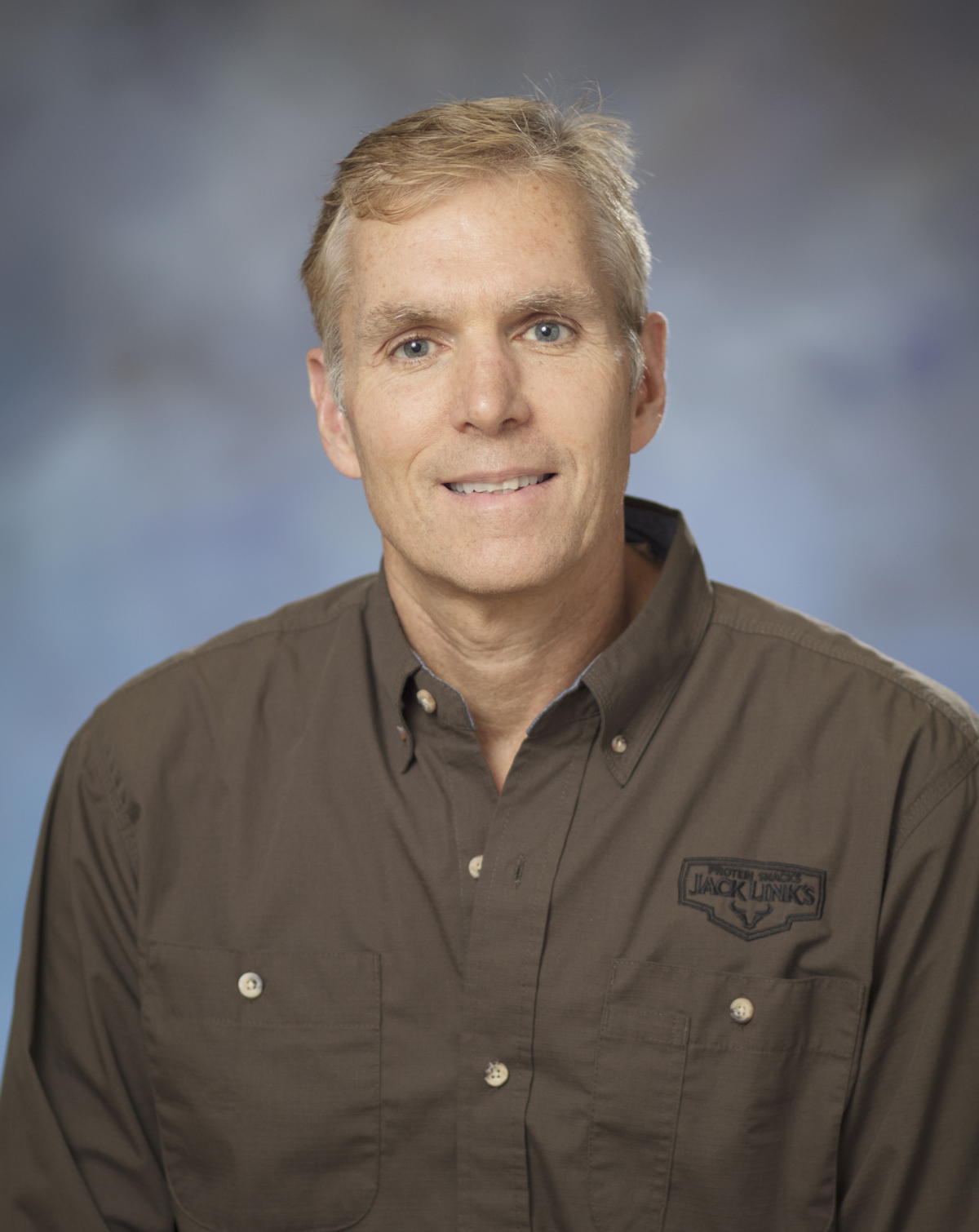 Phil Nelson grew up in the church as the son of a pastor. But during those years, his experience was religion rather than a personal relationship with Jesus Christ. Later in life, Phil realized that the world’s pleasures were only temporary, and he began to seek deeper meaning in life.

Through the years, God drew Phil to himself and put Christian men in his life to disciple him. In 1998, God opened Phil's eyes and heart to see God for who he truly is, and Phil surrendered his life to him.

From there, Phil's spiritual growth continued through the encouragement of Christian men and seven years in Bible Study Fellowship (as a class member and leader). Phil and his wife Holly began attending Bethlehem in 2009 and became members in 2010. Through the teaching, training, and community at Bethlehem, and through personal quiet time, the Holy Spirit continues to grow Phil's faith and understanding of who God is. With this increased desire to surrender his life to God and his purposes, Phil's love for Jesus, desire to spend time with him, and passion to tell people about him also increases.

Phil teaches an adult Sunday School class and serves in the men’s ministry. He serves as a communion server, and as a greeter at Bethlehem's South Campus. He also has had the privilege of discipling four men in one-on-one relationships. Phil & Holly have been married for 35 years and have three married children and three grandchildren.