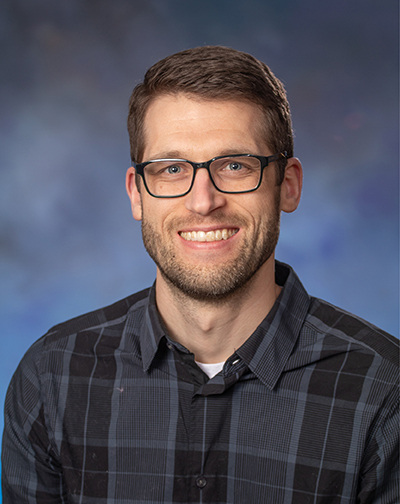 Paul Delahunt was born into a Christian family and trusted in Jesus from a young age. He has attended Bethlehem since his senior year of high school in 2004. After being heavily involved in the Campus Outreach ministry while attending the University of Minnesota, he joined the church as a member in 2010.

Paul married Heather in 2012, and they have three daughters: Kate, Gwenyth, and Ruby. They live in southeast Minneapolis.

Since graduating from the U of M, Paul has served in the Small Group ministry at the Downtown Campus. He started a small group in 2011 and began coaching other leaders in 2015. Paul and his family love the people of Bethlehem.